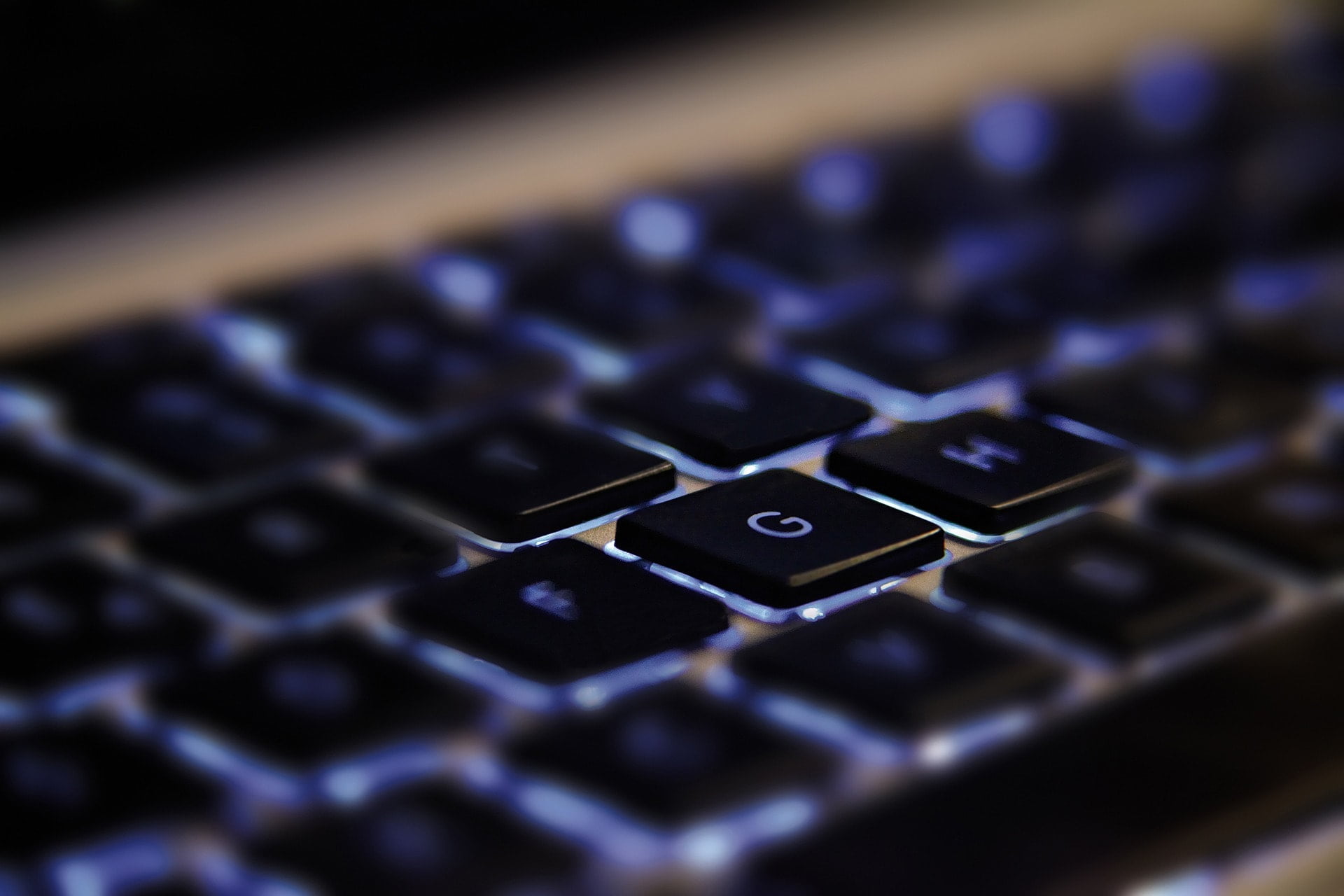 Scenario:  An IT department in a large healthcare organization was in need of an efficient and effective way to perform their PC refresh project which managed 5,000+ end-user computers.

Challenge:  The current process was very manual; from inventory, to installation, to follow up support. Each replacement took several hours and often the newly installed computers were missing files, settings, and programs. End-users were not happy. Follow up support grew taxing on the field technicians and hurt the IT department’s service ratings. Something had to be done and quick.

Solution:  After studying the current process, we did a complete overhaul to the PC refresh project. We developed a new centralized PC inventory, licensing, installation, and deployment management tool that leveraged several existing databases and controlled the smooth rollout with fewer resources. The solution not only assisted with refreshing  old PCs, but it also gave the organization the ability to standardize/stabilize the end-user environment.

Results:  Man hours needed to perform the refresh was reduced by 60%. The installation of each new PC took 66% less time; reducing the downtime impact on end-users by 75%. Automation also eliminated 82% of the paper used in previous years. Customer satisfaction ratings soared to 4.6 out of 5 as human mistakes and post refresh issues were virtually eliminated. In the end, the new solution saved the organization an estimated $340,500 per year.